I Found My Brave. 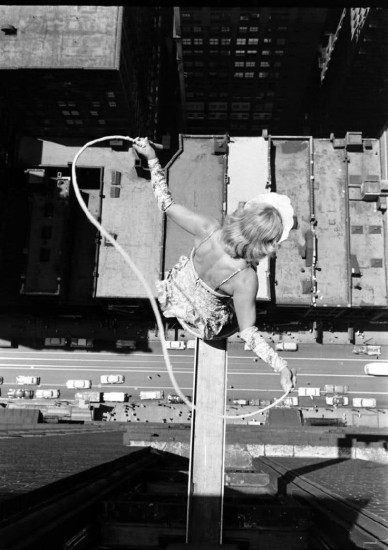 It’s been nearly 25 years since I felt the fist of fury and demeaning words that almost destroyed me. I can close my eyes and just as easily be that 20-something-year-old. I can feel the burn of tears scorching my face and taste a metallic lace of blood.

I held tightly to the edge of my world wondering, what the hell did I do to desire this?

I had no idea, I did nothing wrong. He was wrong.

I could tell his moods by the sound of his footsteps. I could sense his disappointment by the turn of a page in a textbook. I felt the breath of anger before he uttered a word.

He raged on the inside and hid it from most.

He threatened to leave me and he threatened me to stay. He sobbed and promised he would never hurt me again.

Promises are liquid and easily evaporate. I trust very few.

Decades later, I learned a person can be raped while married. I carried the pain deep in my womb. I peed blood because my kidneys were often bruised. I felt relief being hospitalized for STDs. I never wanted to leave the confines of the sterile room. I liked the constant lights on and the steady sound of safety. Naively I had no idea he was to blame.

He told me I was the problem and demanded to know who I was sleeping with.

I hated sex. Why would I want more pain?

I bravely went to our church pastor and was counseled to forgive and forget. I spoke out a bit more and said, “I think it’s a little more serious than that.”

I was shamed and told I was exaggerating. “He seems like such a nice Christian guy. How could I accuse him of abuse?”

I stopped believing in god.

Out of despair and fear, I took it one step further and called a women’s crisis hotline. I was gifted with a wisp of an intelligent woman and one hell of a fierce advocate. In court, she stood by my side, held my hand and believed in me.

One night she shared how she had counseled hundreds of women but very few leave. She continued to say, “After our first meeting, I know you will be one of the few who will follow through.”

I held her words at the bottom of my weary heart.

The night I finally left, I feared for my life. I barely remember the ride a friend arranged for me. We drove for what felt like hours and I hysterically sobbed.

My friend gave me a beer to quiet my pain. I puked.

The stalking lasted for another 10 years. Protection orders are a farce.

There’s never a reason or an excuse to abuse someone. Domestic violence is about power and control.

I wrote this open letter as a voice for all who’ve been through hell, on the cusp of hell, and in the middle of hell. I believe in you.

Thank you for speaking out. I see you expressing yourself. Thank you for standing center stage and letting your light be the spotlight of vulnerability and strength.

I know sometimes it is hard to stand your ground.  I hear you when you shout, “No!”

Those boundaries are needed. It’s assertive, not aggressive. I respect you.

There’s no more accepting of BS. You are strong. There’s no need to acquiesce. I know your smile is as real as your roar and as tender as your tears.

You are so brave in all that you’ve been through.

It wasn’t anything you did. You didn’t ask for it. And it wasn’t your choice.

Power can be tainted, and evil exists even in those who seem harmless.

I’m sorry no one believed you. I do. I see your Brave.

I see beyond the scars and I know there’s more. I know nightmares shake you from rare sleep and no one is there. I am. I am right next to you. I will hold your hand if you want. You can lean in and I won’t yell. And you are not weak when you cry. You can be angry too.

You no longer can be wedged into confinement of shame or blame. You are not a victim but a heroine.

You are the definition of beauty because it goes way beyond flesh.

I see what you’ve been through and I will stand by you.

We can be Brave together. We all need love, especially the Brave.

Forgiving may never happen. Grief isn’t linear. Rape penetrates the screams of flesh and bone. Secrets are agonizing. Shame suffocates the cells of a soul. Deceit perpetuates distrust. ‘Just’ listening can transform an inhale into breathing. Holding a hand is holding a heart. Tears express more than words.

Emotions surface at the oddest times. Touch can trigger or soothe. And love is rare; if met, it’s safe and vulnerable, naked and free, trusting and giving equally.

In deep respect and love, Carolyn 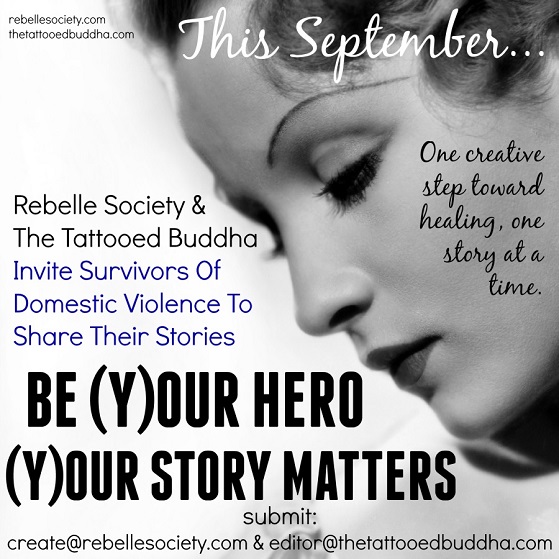 Carolyn Riker, M.A., LMHC, is a counselor, teacher, writer and poet. She currently writes for several online journals such as Women’s Spiritual Poetry blog and formerly Elephant Journal. A collection of her work is on her blog, Magic of Stardust and Words. Her poetry and prose have been featured in three books. Between sips of coffee and navigating life via the stars and moon, Carolyn leads journal-writing workshops and has a private counseling practice. Additionally, she’s in the process of completing her first collection of poetry and prose, available in the fall of 2016. Followed with a bit of magic, there's a children’s book too.