The Hard Romance Of Grief. 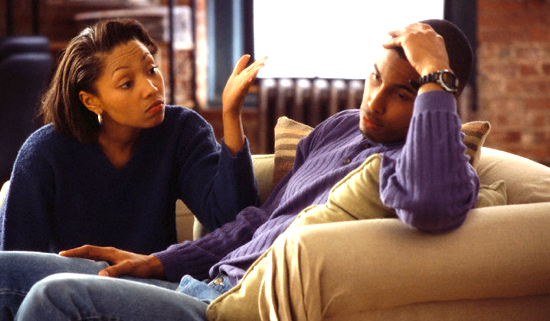 I admit it’s unexpected, but I find Grief romantic.

She gives me her undivided attention, but she’s bad-ass. A tiger-woman. Wounded-little-bird-woman. Wild frontier-woman with soft doe eyes and fishnet stockings. I never know what she’s going to do next.

Grief whispers in my ear, entices me to dig deeper into emotions than I want to go. Asks what I loved best about Evelyn, and twists the knife. “You don’t have that anymore, do you?” Then she slams me to the floor, walks out of the door.

Never a dull moment with her.

All I wanted was a fling, something to distract me for a month from the incessant battering of Death. I didn’t realize they were cousins and talked to each other behind closed doors.

I’m falling in love with her melancholy ways. She’s sexy and mysterious, but my god, so intense! When I finally straggle to bed, she crawls in beside, wanting to cuddle. But her skin is cold, and she stares. I don’t think she ever sleeps. Every night at 3 a.m. she wakes me to go party at the Bar of the Dead, a catacomb dive with morose skeletons listening to Tom Waits.

Push-me, pull-me. Whatever. She gets what she wants. A siren singing to my sailor, luring me to her crashing rocks. She’s manic. I’m depressive. We’re a great pair.

Grief strokes my hair, and listens as I pull out my heart in pieces and chunks. Pours another drink, says, “Tell me more.” But she has no memory, and tomorrow I’ll have to repeat my stories again.

She’s a roller-coaster ride through the dark with a 10-second loop.

She says suffering proves the depth of my love. I tell her to “Stuff it. I don’t need to prove anything to you!” She whacks me in the head. I call her names, she calls me worse. I apologize. It’s this way with us. But I could use less drama.

Grief is driving this big rig without brakes, and we’re barreling down the mountain highway so out of control that I scream until I pass out. When I wake up, she’s leaning over and says, “I will never leave you.” And I believe her. I have to. She’s all I have left.

One day she goes out for cigarettes and whiskey, and is gone for an hour. I get a tattoo of her, but when she leaves again and doesn’t return, I think I’m so pathetic that even Grief doesn’t want to hang around.

A year later, after I’ve forgotten about her and have begun talking to other women, she sneaks up, whacks me behind the knees, and down I go, sobbing. I wail that I missed her, but she brushes me off. Tells me not to forget again. And she’s gone.

She drops by now and then, especially when our song comes on, and asks if I’ve thought about X or Q. I haven’t. So I make coffee. We discuss Q, then X, and I come to see what she was trying to help me understand a year ago.

I thought I loved Grief, but what I wanted was to feel not dead.

In honor of Helena, who releases the Wild in people.

Mark Liebenow writes about grief for the Huffington Post. His essays, poems, and reviews have been published in journals like Colorado Review, Hayden’s Ferry, Citron Review, Swink, Crab Orchard, DMQ Review, and Fifth Wednesday Journal. The author of four books, he has won the River Teeth Nonfiction Book Award, and the Chautauqua and Literal Latte’s essay awards. His work has been nominated for two Pushcart Prizes and named a notable essay by Best American Essays 2012. His account of hiking in Yosemite to deal with his wife’s death, Mountains of Light, was published by the University of Nebraska Press. You could contact Mark via his website.