A Dream of Infinite Futures and Limitless Life. 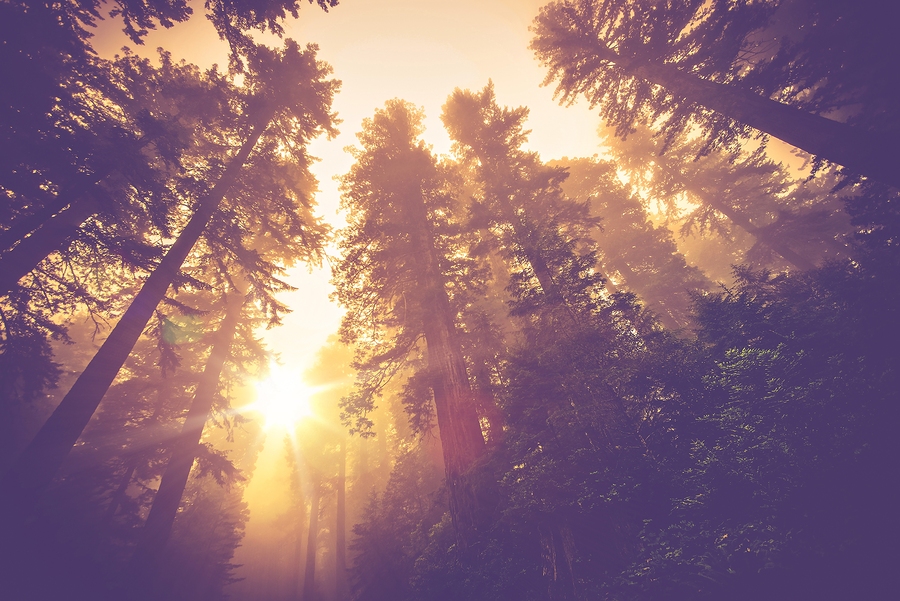 Outside, the fast-moving clouds are breaking as the soft morning light falls over the grass and trees and old courtyard buildings that line the street.

I crack the window open for the first time in months and the embryonic spring air wafts in. It’s early, just after sunrise, and I decide to go outside across the street to the small park tucked next to Lake Michigan. I don’t walk far, but stand by the rocks at water’s edge, sipping coffee from a Styrofoam cup.

Not quite awake, I let my focus drift as I stare out over the lake. I can almost imagine the water as it will be in July, full of swimmers and sailboats, cool comfort replacing the cold intimidation of early March. I love the way the lake can surprise you with its pageant of colors and moods. One day it is a wild, choppy gray, the next a serene, crystal blue.

Today, the lake has a look of rough excitement about it, as if winter’s long, hibernating energy is now bursting to break free. It is a look I understand.

I appreciate the retreat my lakefront apartment offers, living near water. In the summer months, you can often hear the sounds of people outside talking and laughing as they walk to the lakefront. The sound of weekend bicyclists shouting happily to each other will drift through the open windows, participants in the organized bike events that occasionally occupy the busy avenue.

There is an inviting ambience to the sounds of the street. They play on my mind like a wistful elixir, familiar echoes of the more carefree Saturdays of my youth.

I had The Dream again last night. It is a recurring dream of returning to the family home from the university town where I once lived. I am on the road in my Ford Mustang, driving for hours in the achromatic cast of a late winter afternoon. When I near the old home, I am surprised to notice my father’s car in the garage. This is surprising because in the dream I remember that Dad died many years before.

I never actually see my father in the dream, but as I enter the old home, know he is somehow nearby.

The details might change, but the feeling of the dream is always the same. It is a feeling of remembering what it was like to take my father’s life — actually, not just my father’s life, but life itself — for granted. The dream represents a return to a kind of magical, childlike thinking, when the future felt infinite and life almost limitless in its possibilities.

Death will not win out in our small corner of the world, the magic declares. Not now. Not yet.

The dream has its roots in the last day of my father’s life. On that December day, I had arrived at the family home in the early afternoon after making the long drive from southern Illinois where I attended college. I was looking forward to the month-long Christmas break. In the early afternoon, as I pulled in the driveway of our home, I was, in fact, surprised to see my father’s car parked in the open garage.

It was plausible he might have left work early, I thought. After all, it was close to the holidays, and my grandmother was visiting from Seattle.

I had been glad to see his car. Things had been better between us in recent months.

The summer before, we had enjoyed playing golf together. It was a hot July afternoon, and afterwards we sat in the clubhouse and ate sandwiches and drank beer. Dad was in a relaxed mood that day, sharing future plans for his business, going on about what a terrific golfer he thought I was — better, he declared, than almost anyone he knew.

He even pondered out loud the idea of my taking a year off to do nothing but play golf, toward the goal of turning professional. He seemed to enjoy the idea, even if I thought he was deluding himself about my talents. I almost felt like one of his buddies that day. Later, we had driven home more or less in silence, tired but satisfied, the smell of the grass and the outdoors with us on a late Saturday afternoon.

My last memory of him came a few months later. It was the Monday morning following Thanksgiving, a morning that began with him coming up the stairs with a cup of coffee for me. It was 5:30 in the morning, and I was returning to school and had a train to catch. I was 22 years old. Three weeks later, my father was dead, killed in a car accident on a Wisconsin highway.

To my child’s eyes, my father once stood as tall as the northern California Redwoods I used to dream of one day visiting, as tall and steady an authority on living as I would ever know. But the memories were once also of other things. There was the cast of long shadows, the violet voice that could bleed into the fabric of my spirit, staining me with its force.

There was the violet voice inside my own head, the one that painted the past in shades of regret and guilt.

The memories now are less burdened. I remember a man in his shirtsleeves on a warm summer day, working in the backyard garden. Or installing the new lamp pole on the front lawn of our suburban home. How he loved his home projects! It was the early 1960s, and we were the transplanted Californians, as our new Illinois neighbors liked to think of us. A world awaited us all.

As I stand now on the lake’s rocky shoreline, a sudden gust cuts through me, as if to declare the day hasn’t yet decided whether it is winter or spring. I breathe in the fullness of the morning, the bite of the morning air, the awakening song of the birds. In the day’s first light, I catch the promise of warmer days to come. Long-ago thoughts occupy my mind, but it is time to go.

In my life, the past has become a faint sketch drawn in shades of gray. It is a wrinkled old photograph, a dream in black and white.

Mark Harris is a hopeful idealist interested in transforming the world, through political activism, literature, and other creative means. He lives in Portland, OR, where he writes on health, social justice, and more personal themes. His essays and other writing have appeared in Utne magazine, The Oregonian, and elsewhere. Mark is a featured contributor on ‘The Flexible Writer’, fourth edition, by Susanna Rich (Allyn & Bacon/Longman, 2003). More of his writing can be found at his website, and he could be contacted via email.