Women and Children Last: How Healthcare Fails Our Low-Income Citizens. 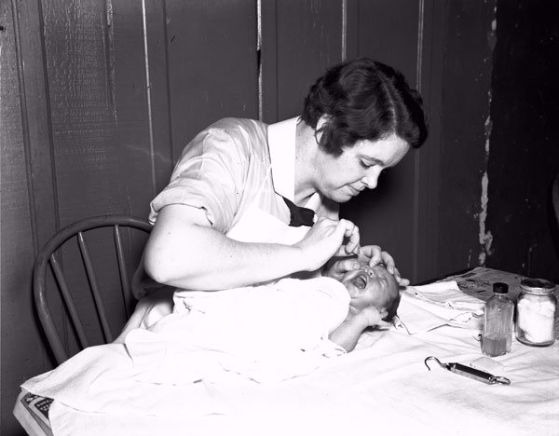 Dealing with medical issues can be a trying experience for any of us.

One group in particular faces staggering obstacles on the way to receiving the treatment they deserve: low-income women. From misdiagnosis to actual medical malpractice, low-income women have a mountain the size of Everest to climb to get the care they need.

An Uneasy Time for Many

Many low-income women rely on public health programs to access the care they need for themselves and their children. And finding healthcare for their children just got even harder.

On September 30th, Republicans in Congress let the Children’s Health Initiative Program lapse. This program, which covers nine million low-to-middle-income children each year, now leaves these vulnerable children without the federal funding needed for their care.

This truly hurts the most vulnerable among us. The United States has the highest infant mortality rate in the developed world. A baby born in Poland, Belarus, or Cuba has a better chance of reaching her first birthday than one born in the United States. One of the reasons infants in America are so likely to die in their first year has to do with the overwhelming number of children born to impoverished women.

Once American babies leave the hospital, their family’s access to further medical care is often non-existent.

To make matters worse for low-income women — many of whom rely on Medicaid as their sole access to healthcare — the Republican tax plan threatens to cut Medicaid spending by $1.1 trillion, or 17%.

While it is true that the spending cuts could still be eliminated from the budget before it is passed, given the Trump administration’s insistence upon repealing and replacing Obamacare, millions who benefited from the Medicaid expansion under the Affordable Care Act stand to lose their coverage.

As a result, many physicians have changed their treatment model to no longer accept patients on Medicaid and Medicare due to the low reimbursement rate they receive from these programs. This exodus of doctors who formerly treated low-income women leads to an extreme shortage of physicians for low-income women to choose from for both primary care and more specialized medical needs.

There are some physicians who still treat the less privileged out of altruistic motives. However, oftentimes, the only doctors willing to accept positions in low-cost clinics are those new out of medical school or those with issues against their license, which can, unfortunately, lead to mistreatment.

The overall result is that low-income women are usually seen by the least experienced medical professionals, as opposed to those who have spent years in the field and thus, have the experience to recognize and treat semi-rare illnesses and disorders which less experienced doctors may not recognize. This results in a lower standard of care for the less privileged among us.

How Can Low-Income Women Find Care?

As a result of the difficulty in finding quality healthcare, many low-income women turn to desperate measures to get the care they so desperately need. Women in border states have found that traveling to Mexico for care affords them a far better standard of healthcare than they could ever obtain in the United States.

In addition, those closer to our neighbor in the north travel to Canada for care. It is estimated that at least 2% of Americans purchase their prescribed medication from Canada. Even though this is not legal under current law, the ability to purchase needed medication for roughly 1/10th the price of what they would pay in the States is enough to entice many to take the risk.

Clearly, change is needed. The push for a Medicare for All single-payer plan introduced by Senator Bernie Sanders could be a blessing for many, especially low-income people — women and men alike. However, given the current political climate, for now, people without much means will continue to turn to desperate measures to get care, and lives will continue to be lost.