Be the Change, Motivate. 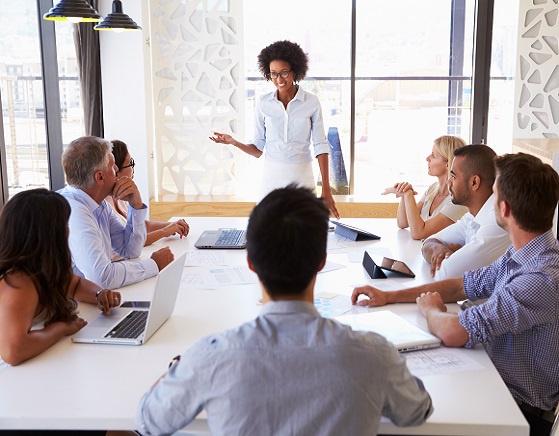 It’s been a while since I have been able to find my written voice. Even my voice on film seems to have taken a bit of a backseat whilst I have been rebuilding my foundation.

In the current flux of the latest New Moon, I have been building up the question of what is my greater purpose. Sure we all have that question on our minds at some point in our lifetime, with me however, it’s been my lifelong quest, equivalent to the search for the Holy Grail.

I am a complex human. I often get too deep in conversations, encouraging people to scratch far beyond the surface of their minds to see the world in a different way or to question their existence or how their life can or should be making a better impact on the society we coinhabit. This makes people uncomfortable sometimes.

Often those conversations, when not welcome by others, leave me feeling somewhat under-acknowledged, bordering on isolation, making me feel like I should keep quiet more about the moot points that people struggle to cross into conversationally.

I don’t expect applause, but I do expect that this thing we call humanity would be more awake and less fickle than it used to be. I feel like we are starting to make more headway beyond the restrictive society into a more socially aware territory than where we were in the last decade. But we are heading into a different extreme existence.

We are broaching the PC society, where everyone has to tread on eggshells lest they offend another faction within civilization. When the truth is, we are taking ourselves far too seriously.

It all starts with the label we put on ourselves and different groups, mindsets and cultures within our so-called communities. Bottom line and common denominator is that we are all imperfect creatures trying to figure shit out. None of us really have a clue where we are heading. We have an idea sometimes, but as soon as we get comfortable within that path, we are tripped up with a reality check of sorts.

So I go back to my initial topic, what do you want to do this lifetime? What should you do and what you want to do are not always the same thing. For me, I want to leave my mark.

I want people to feel like I made a difference in their lives. Sometimes that’s as simple as a kind word, but I am doing massive internal shifts and alignment to get my head ready for the next big step in my life so I can make this move count. I want to create a society that wakes up everyday and embraces each other’s differences rather than shunning.

Without the mish-mash of cultural and creative blending we have in society, we would never innovate or evolve. We would no longer walk this earth, but join other species on the extinction platform.

We have been given a gift to be more than what we have been led to believe we are. Your teacher tells you that you will never amount to anything when you finish school. Some of the most successful entrepreneurs who have graced our lifetimes have been average students and some never completed school at all.

I was a C to D average student, having had three businesses already, with my third leaning towards a more successful path than my first two attempts. I believe in breaking out of the label we are given by the demotivators in society.

People in authority tend to approach the youth with a tough love focus. Hoping this will make us break out the mold or in an attempt to keep us in check, more often breaking the spirit of those who could potentially change the world. Because let’s face it, we could all ultimately change the world in an instant.

Each person you come across can make a difference and does matter in society regardless of whether they are weird or normal in terms of society’s labels. So next time someone has a dream, give them constructive guidance. Give them motivation and encouragement with logical reasons of where their idea needs work and improvement. Don’t try to protect them. They don’t need your protection.

The world does not need you to safeguard it from them either. Help people become the game-changers in society, let them realize their full potential.

It’s flipping hard walking to the beat of your own drum. Getting a job is easy in comparison to being an earth-shaker. You have enough judgment as it is when you take the risk of being self-employed plus the risks that come with misinformation and miscalculations within your strategy. As excited as you are, you are scared shitless at the plunge you’re taking. It’s all on you to make the money come in.

So don’t let your fear of failure deter someone who has the courage to be more than they were groomed to believe they could be. That can be your demon to challenge and overcome, not theirs. Until you find the courage to pick up your drum, be the cheerleader on the sidelines, add value to their life through words of encouragement. Be that change we wish to see in the world.

Motivational speakers don’t need a stage to motivate, they just need to keep the spark of someone’s dream alive all under their own roof. Positivity costs nothing. Negativity could cost someone their dream and possibly deter them from adding value to the world we live in.

Genna-Wae Webster is the creative mind behind the clothing brand Wae West. She was named after a character played by Priscilla Presley on Dallas, Genna Wade. She is a free spirit, a lover of furry beings (especially her cats) and believes in existing within the positive realm when it comes to how she lives her day-to-day life. Commercial clothing and costume design have been her passion since her early teens. Unicorns, mermaids, fairies and all things fantastical inspire her. Collecting superhero things, My Little Ponies and shoes get me excited. Getting lost in movies and TV is what she does for escapism from life. Being involved in helping others with guidance wherever she can is also a big part of who she is. She never tires of talking, and fights for the underdog with a strong will, big ideas and bold opinions. Yoga is how she keeps fit, and doing photo shoots for fun is how she grows in confidence by putting herself under the very uncomfortable spotlight. She believes that facing your fears and being authentically You, no matter what people think, is how life should be lived, and living in a state of unconditional happiness is how you maintain a positive mindset.