Lost in a Sea of Reservation. {poetry} 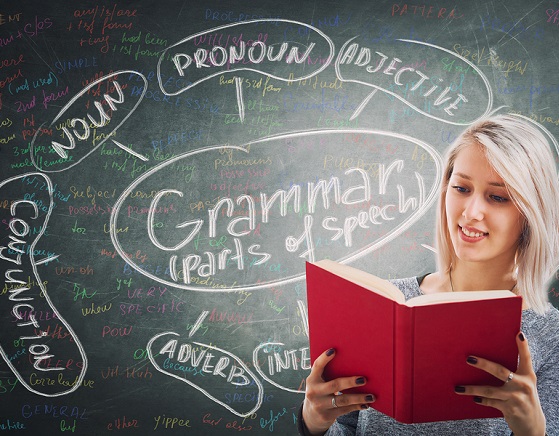 Do you ever wonder where unfinished sentences go?

All the thoughts you started to un-think,

The unraveling utterances of your soul,

Ruptured by outside forces, forcing words back into silence.

Where do these unspoken tokens go?

Do they rap upon your skull?

Till they crash in confused mutters out your audio hole?

Do they fracture off into phantoms trolling your ego?

Marry off and wed into holy unions unlike anything ever etched into classic manuscript?

Do the back half of sentences given the guillotine fall limp in a memory-filled crypt?

Can it be the thoughts un-breathed take on a life of their own?

Until they catch on prefrontal cortex catacombs?

Do the words shouted internally a number of times one past infinity flutter like an unfortunate fly in a spider’s web of woe?

Twisting strands of truth with lingering tidbits of lies until a friend has become a foe?

Do compounds and verbs melt into a runny sea of ambiguity?

Are fragments of reels and jabs of jaunty whim unsaid the whispering voices in our heads?

Or linger and enlist us to plead guilty to insanity?

Could inklings of ideas spilled from mind but forebode to slip from lips drive membrane madness?

Do patchworks of speech patterns cut short shout into a vacuum louder than a jester’s jacket?

Could anecdotes curtailed by asinine audiences curdle into a cantankerous mush of alphabet soup consuming the cerebrum?

Does the mind clean house every spring freeing the temple from heady matters not said?

Do letters of unavenged language left to anguish bend into an amorphic array of squiggles left to wiggle with the worms?

Do the words left off of pages of lined composition,

Never to be tatted together with ball-point precision due to mental indecision,

Cause ink-blot contusions rather than focused incision-laid letters of resolution?

Does the enclave of grammar left ignored fill the concaves of lowercases?

Becoming breeding grounds of encaged rage of the silenced

Rendering reading between the lines a dangerous game

Perhaps renegade phrases not raised to audible tones are responsible for tied tongues?

Could a confused diatribe of detached thoughts become a dialect?

Are rowdy bits of words unsaid what’s led to riots and sex?

I want to know where all the preliminarily eliminated words go

An odyssey of oddity, a journey into the once known, a MacGyverous gauntlet of grandeur into a realm lacking in candor,

Few come out the other end how they began, but in the end the beginning is ever-waiting to start again unless

You would dare to traverse plains of delirium to rescue the remnants of your soul.

Rita Serra is a peace-promoting, pierced-nose, free-floating, forever-roaming, flower child. Raised on sunshine, good vibes, and rock ‘n roll, she is a US historian by major, but a writer by nature. She has been known to dance a little Joplin and rap a li’l Eminem. In lieu of joining the 9-5 world after graduating college in 2016, she opted to spend her days living like her favorite pair of red Vans. Interwoven in waves of time spent in Poseidon’s various playgrounds, Rita finds inspiration to craft poetic ramblings, satire-encrusted fiction, and blog mental blurbs. Racking up miles of track round the globe, she is a cosmic pinball set on a crash course with the bounds to which humans may roam. She is a bohemian soul set in a wanderlust, wondrous, womanly body of whoa.