Why Feminism Can’t Be Replaced By Equalism Or Humanism. 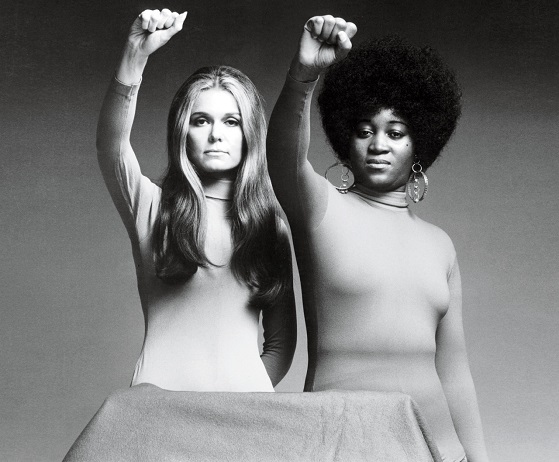 Recently, I had a conversation with a friend whom I was trying to convince to vote against some sexist rule in our university.

Naturally, we ended up talking about feminism and the rights and wrongs of the notion of equality. During the entire conversation, my friend constantly said that she doesn’t believe in feminism because she thinks that striving for equality is more important than working for women’s rights.

So this got me thinking. And I’ve noticed that anti-feminists have started using the terms equalism and humanism to justify their rejection of feminism. They say that they don’t believe in feminism, but they believe in equalism.

These people are either the ones who believe in the notion of feminism but don’t call themselves feminists because of the stereotypes associated with the word, or the ones who actually believe men face more discrimination than women, or the ones who think feminism equals superiority of women.

I’ve heard it so many times: I’m not a feminist but I believe in equal rights.

As a person who believes in feminism, anti-racism, pacifism and several other -isms, I understand where people are coming from when they ask why they can’t just believe in equality-for-all-ism instead of so many separate isms. All of these movements are essentially working side by side for equality for everybody, right?

Women and men and everybody, completely equal. Sounds sweet. In theory.

In practice, however, it is much more complicated than that.

I believe in equal rights for everyone — black, white, rich, poor, male, female, disabled. But I do consider myself to be a feminist. Because a separate movement for women’s rights is the single most important thing we need for gender equality.  And all those people who believe feminism and equalism are mutually exclusive need to get their facts right.

First of all, the history of egalitarianism and humanism shows that women were basically left out of these campaigns. People did not understand that humanism means all people, men and women. In fact, even black people were left out. And in some extreme cases, non-landowning white men were excluded too.

Feminism recognizes that women are less privileged than men in today’s world — not that women deserve more rights because they are superior to men.

Secondly, the exclusively equalist beliefs reject all the rights movements that work for a specific group — for example, feminists for women, racial rights groups for people of color, disability groups for the disabled, and men’s rights groups for men. It seems to be focusing on everyone — so tell me, who is this making everyone equal to?

The advantage that men have over women in today’s world is the standard that feminists strive to bring women up to.

That’s like responding to the black rights movement by saying You shouldn’t fight for black rights because white people are generally not given the same level of respect as black people in the hip hop/rap community. Doesn’t make sense, does it?

Thirdly, a separate movement for a group does not mean exclusivity. Yes, feminists essentially work for women’s rights, but they do believe in equality for all.

Some people believe that feminists only care about women’s rights, and that by labeling this movement as feminism, we are creating a divide between the two genders that feminism is basically trying to overcome. This is not true.

Because doing so means they don’t care about other things like polio or typhoid or malaria, just because they are bringing too much attention to one specific area.

It makes more sense to say that oncologists and cardiologists specialize in their own fields but they are highly knowledgeable about other fields too, and they do care about things other than cancer and heart diseases.

Lastly, feminism isn’t only about women. Feminists know that patriarchy affects men too.

The society has too many expectations from men about rigid gender roles — they expect men not to show any emotions and act aggressive and macho all the time. Young boys are taught to be afraid of fear, weakness and vulnerability, and to instead show strength, power and wealth. Feminism recognizes this.

Feminism is not about making men weak or women strong. It’s about giving everyone the power to be strong, ambitious, vulnerable, caring, aggressive, opinionated — based on their personalities and experiences, and regardless of their gender.

Feminists also reject the notion that some people have of boys will be boys used to defend rape and sexual harassment. This belief is extremely offensive to men. The belief that men are sexual predators who can’t use their brains to think and have no self-control. Feminists fight against this too.

Feminism also works for men who are victims of rape, abuse and domestic violence. Feminists are friends of men.

And for all the people who constantly ask why feminism can’t be replaced by equalism: if you’re interested in correcting injustices against women in this world, but you want to call yourself an equalist or humanist instead of a feminist, that’s fine.

If you are really so afraid of offending this patriarchal society, and if all that stands between you and me being on the same side and working for the same cause is a word, then by all means, go ahead and call yourself an equalist. But please don’t question feminism, or suggest that the whole movement should change its name.

When people say that feminism should change its name to something that doesn’t include fem, it is clear that they have not taken a single hour out of their lives to find out what patriarchy means or what issues women and men face in today’s world.

To say that feminism should be replaced by humanism, just because the word offends some people simply because of the feminine connotation of it, is to take away another right from women, and to take away their representation in this movement they have worked for endlessly.

To say that feminism should be replaced by humanism shows that you care so much more about the name than the sacred struggle that feminism embodies. 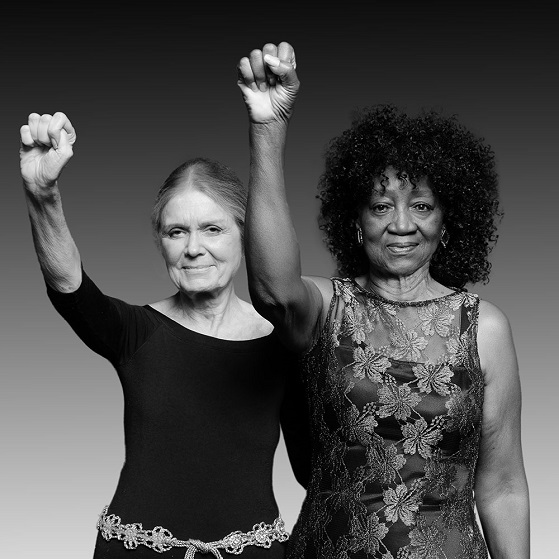 Tuba Sajjad is an extremely headstrong feminist, writer, political fanatic, martial artist and athlete. She has a brown belt in karate, and she hopes to change people’s lives with her writing one day, like many writers have changed hers. You can contact her on Twitter or Facebook.