My Journey to Healing Cancer. 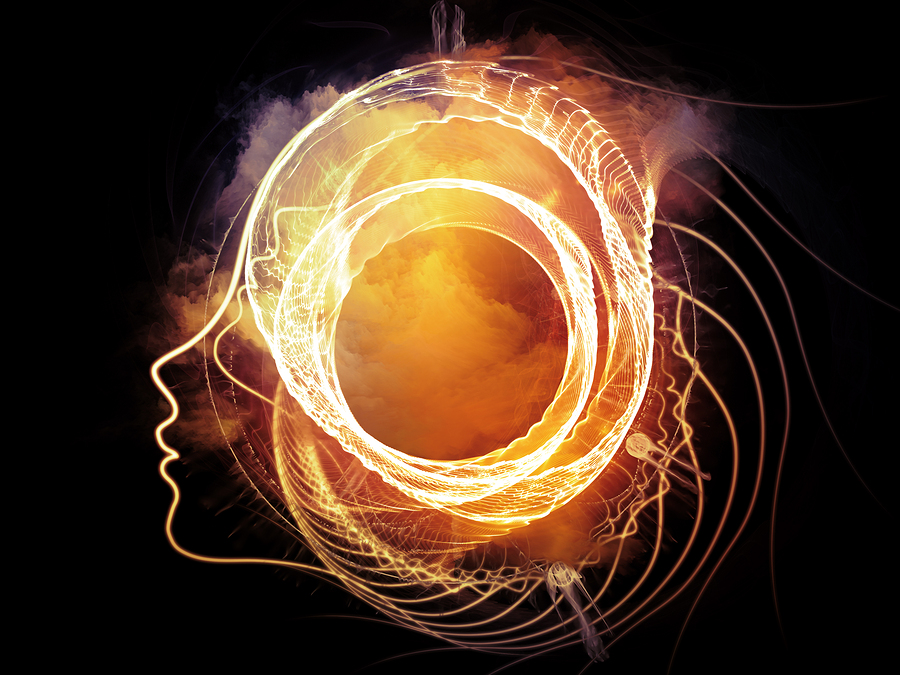 Leading up to my cancer diagnosis, two thoughts were occurring in my mind at the same time.

First, I had a feeling that whatever my diagnosis was, it would be a positive thing for me. I had wanted to change my diet and a few other habits, and I had a sense that whatever the prognosis, it would be something that would help me shift my life. On the other hand, thinking I might have cancer made me afraid.

The lump that I had found in my throat two years prior was indeed cancer, and it had spread to the rest of my throat and into my chest. The moment I heard the diagnosis, any fears I had were washed away, and I fully embraced having cancer. Similar to being a recovered addict, having cancer saved my life.

This article, however, is not about what cancer has meant to me, it’s about what I did to become cancer-free. Since chemo does not work on the kind of cancer I had (adenoid cystic carcinoma), the doctor recommended radiation. Fortunately for me, my belief system is such that most of the typical cancer treatment approaches do not resonate with me, and I declined the treatment.

Turned out to be a good thing for me, because I later discovered countless research studies that revealed chemo and radiation as being extremely damaging to the body.  There’s quite a bit of research that illustrates how chemo does more harm than good.

According to an article published by GreenMedinfo, chemotherapy and radiotherapy are both intrinsically carcinogenic. The article illustrates that the treatments are known to cause secondary cancers.

Additionally, an article published by Health Nut News cites Berkeley doctor, Hardin B. Jones, a former professor of medical physics and physiology at the University of California, Berkeley, who revealed that people who refuse chemo treatments live on an average 12 years longer than people who do chemo.

With that being said, one thing I’ve learned during my journey to healing cancer is that the mind is a very powerful thing, and if one believes chemo or radiation can help them heal cancer, they should try it. My path was about trying to heal the cancer inside by natural approaches, but I would never tell someone not go through with traditional treatments if they believed it could help them.

The first thing I did after I was diagnosed was go on two hikes. I love hiking up mountains, yet I hadn’t done that it in a few years. I had a sense that part of the reason why I developed cancer was because I wasn’t doing the things I loved the most. At that time, I decided that from then on, I would go on regular hikes.

Since being diagnosed, I’ve done two hikes in Sedona, Arizona, three in the Seattle area, and the Salkantay Trek up to Machu Picchu in Peru.

With the Gerson Diet, it was okay for us to eat these fruits in small doses. For example, they were part of our morning breakfast to be served with the oatmeal. When I got the urge to indulge my sweet tooth at night, I would splurge on mangoes and dates. Not part of the Gerson protocol, but much healthier than processed sugar.

I also gave up drinking coffee, another habit that was hard for me to kick until I got cancer.

Next, and perhaps most importantly, I decided that I would change to a vegan diet called The Gerson Therapy. The therapy was developed by German doctor, Max Gerson in 1928. The diet consists of a very strict vegan diet where no salt is added to food, approximately 13 cold pressed juices are drunk per day, and daily organic coffee enemas are performed.

When I returned home to Berlin, a friend of mine mentioned to me that people were healing cancer with Ayahuasca. I had been thinking about doing Ayahuasca for about seven or eight years, but had been resistant to doing it because it is a psychedelic. But healing cancer was my biggest concern, and I decided to try Ayahuasca to see if it could help me heal the cancer inside.

Since July 6th, I’ve participated in six Ayahuasca ceremonies — two in Berlin and four in Peru. Doing Ayahuasca played a significant role in helping me heal cancer; during the ceremonies, I received information about the direction I needed to take in my healing path and in my life.

It also helped me work through an issue I’d been dealing with for 15 years of my sobriety: the power struggle I had in my romantic relationships with women. After doing Ayahuasca, I connected to the spirits of my deceased grandmothers. It may sound strange to some, but I began to heal the feminine energy inside of me. In doing so, the power struggle with women is gone.

After doing Ayahuasca, I was inspired by the effects of dimethyltryptamine, the active ingredient in Ayahuasca, and began researching the healing powers of psychedelics. I came across articles of advanced stage cancer patients using magic mushrooms and LSD to help them cope with anxiety around dying. While reading the articles, I wondered how these would affect someone who was not afraid to die.

I had a feeling it would be a healing process, and it was.

I began taking mushrooms and LSD on a regular basis. Most of the time I would do the sessions alone, but later I did them with friends. When I did them alone, I set an intention of wanting to open a channel of insight.

When I did these trips with friends, we would connect with one another and work through issues we were dealing with in life.

I fully understand the perception most people in sobriety have of me for doing these drugs. I’m not here to try to convince anyone of whether or not what I’ve done is in alignment with healthy behavior. All I can say is that the past few months have been the most beautiful and healing months of my life.

As far as the cancer is concerned, it left my body on November 25th, 2015. It took a few weeks for everything to sink in. It had been an intense year, from being diagnosed to the cancer being healed, to my best friend and another very close friend passing away. Being diagnosed with cancer saved my life because it helped me set aside things in life that were not important to me.

It helped me soften my way of being in life.

Since March 5th, I had been spending a lot of time and energy trying to heal cancer, and now that it’s gone, I fully understand the gravity of how powerful the human mind, body, and soul truly are. When we fully commit ourselves to something, we truly can achieve anything. And it’s with this understanding that I am now living life, and for that I am truly grateful.

Scott Binder is a bestselling author, music producer, and DJ from Seattle, who has been living in Berlin, Germany for five years. Now that he’s cancer-free, he’s decided to coach others who are diagnosed with cancer to help them heal. Scott’s new book, “My Cancer Journey,” will be released in December.