And Yet, I Am an American: Witness to the Self-Seducing Psyche of Democracy. 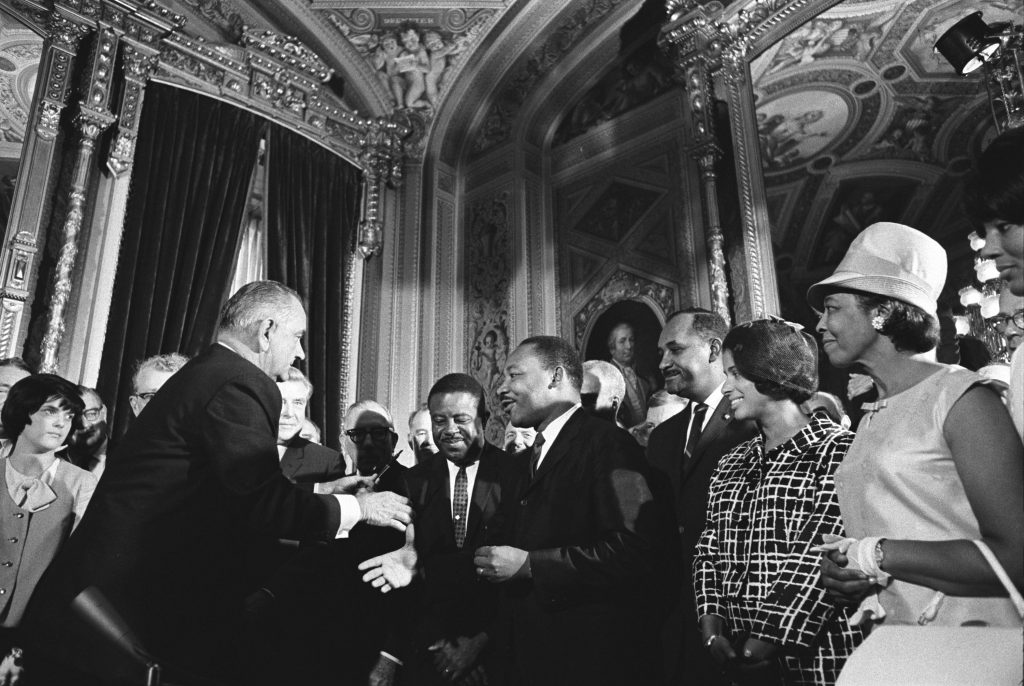 I will not weep when your borders are breached,

I will not mourn when your flag is torn in shame by terror,

I will not cry when hearing the sigh of bloated bellies and blighted souls,

My tears and compassion both I will withhold,

Nor will I kneel when your hallowed ideals die before rage, wrath and ill,

I will steady myself instead and be like steel,

I will be stoic when your stripes are stripped, and Old Glory wilts in sorrowful winds.

I will recall instead those who have bled solely for the crime of living while Black.

If, however, I should weep, it is because in my heart the pledge I still keep,

I, I am yet an American.

America is beyond critique and indifferent to complaint, and thus adds daily to its taint in how it treats Black America. It cites polls yet sidesteps conscience to embellish claims of racial harmony and social justice. Its criminality is incredulous, creative even, historically and contemporarily. Because of its psyche, America is unlikely to heed harangues that demand change.

This psyche seduces itself into believing its beliefs even as it multiples the grief of Black America.

Democratic advocates are garrulous and gratuitous in defying sense and defending with vigor police officers who pull the trigger on Black men whether armed or innocent. In a sense, America says with each act that it won’t retract its fangs, no matter how fierce or unjust. Facts are irrelevant and complaints are treasonous.

This attitude makes democratic debate the language of oppression, and contributes to the catastrophe of democracy.

With each incident, America seems to have decided in advance not to address Black grievances. Few other nations renege so while claiming allegiance to democratic principles. In this regard, American democracy divides the conscience of those who look on (and away) amid the modern massacre of Black men.

Seldom does its lament of Black loss achieve the moral pitch as when innocent police officers are slain in retaliation. These retaliations are wrong, yet reveals America’s regard for democracy in principle though its practice violates the volition it claims to venerate.

Black men nationwide are becoming increasingly conscious in their encounters with White cops. America meanwhile deflects charges of racism by heralding Black on Black crime and the inherent criminality of Black people. In doing so, it commits a logical fallacy while extending its moral failure, as most crimes occur among persons living in close proximity to each other, whether Black or White.

America lacks the moral stature (and stamina) to stop the rising roguery of State violence by White officers who murder Black men without shame, chagrin or prosecution, despite the facts and films that implicate them. It appeals instead to an ethos of equality and a theoretical democracy in deflecting its moral failure.

America’s attitude makes it lightweight and lukewarm morally. Its conscience is incorrigible (and encrypted), and therefore indifferent to rational appeals and parental cries when native sons are slain during routine encounters with White law enforcement. It disregards when possible and discredits on principle Black testimony of ill-treatment.

America’s attitude smears its international image even as it plays scrimmage with Black life using blue lights unconscionably. Accusations of racism yield deep sighs and articulate alibis amid Black cries for our beloved country. In rejecting critique, America contributes to the catastrophe of its democracy.